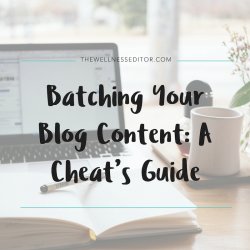 Writing content is one of the most time-consuming tasks when you are a small business owner or solopreneur. We know how important content is for our online business – how else will our audience come to know, like and trust us? How else do we show who we are, what we do and who we Read more about Batching Your Blog Content: A Cheat’s Guide[…] 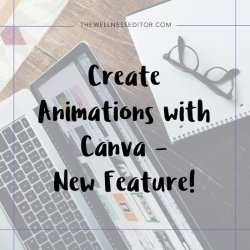 I like to share news of cool stuff when I hear it, so today I’m letting you know about Canva’s new feature: you can now animate your images. Sweet! If you’ve never used Canva before, it’s an image design tool that is easy to use. It’s a big hit among entrepreneurs because images can make a Read more about Create Animations with Canva – New Feature![…] 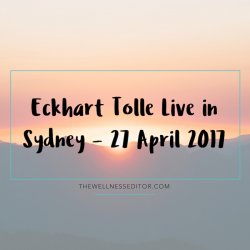 “It’s an honour to be here …” began Eckhart, “… and now.” It was the first joke of many in the surprisingly hilarious event that was Eckhart Tolle live in Sydney, April 27, 2017. I’m not sure why I was surprised at Echkart’s sense of humour. Humour is one of the qualities that enlightened Read more about Eckhart Tolle Live in Sydney – 27 April 2017[…] 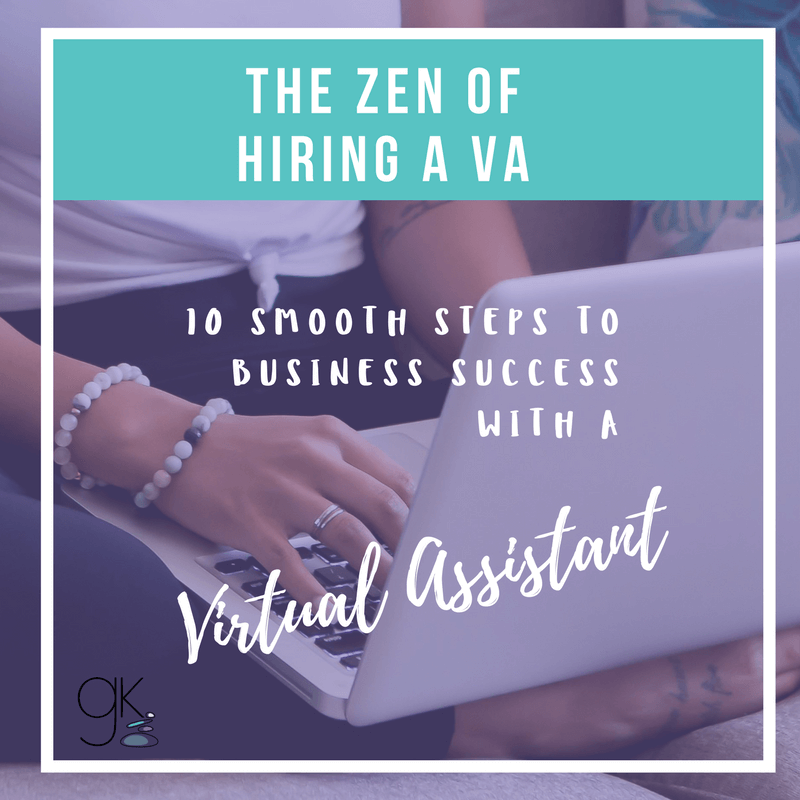